Ukraine is located in the Eastern Europe, with highly developed industries, science and culture with population more than 45 million people. It is one of the largest European countries, stretching from Russia in the east to Poland in the west, and sandwiched between the Black Sea in the south.

It’s natural to be a bit nervous of apprehensive about studying in a country you haven’t been to. Ukrainians are widely known for hospitality and they warmly welcome foreigners to feel here at home. Many who visited Ukraine as it co-hosted the UEFA Euro 2012 along with Poland reported that people were very friendly. Ukrainians are friendly to foreigners and will strive to assist you.

Ukrainians speak both Ukrainian and Russian languages. People usually speak both languages simultaneously on daily life, on TV and radio, on conversations switching from one language to another all the time. English is in general use and it is also widely spoken language.

Moderate climate conditions vary in four seasons with hot summer, rainy autumn, snowy winter and sunny spring. The climate changes from very hot in the summer to cold in the winter. It often snows, rains and the temperature drops up to 10 degrees below zero. It’s no French Alps, but Ukraine has about four or five ski resorts to shout about, including Bukovel in the Carpathian mountains, with 55 km of slopes and 15 lifts.

Ukraine has a well-developed traffic infrastructure. There is no problem to get to any part of the country. You can travel all over the country by plane, trains or bus. Borispol international airport is the air gate of the country. Besides Borispol airport you can take international flight form Kharkiv, Kyiv and Odessa. Local transport includes metro, buses, trolleybuses, trams. No doubt train is the most used transport in Ukraine. It is cheap, covers the whole country and reasonably comfortable for long distance trips. Within its large borders, Ukraine has seven World Heritage Sites and wealth of majestic Orthodox cathedrals.

Ukrainian cuisine is tasty, and just as other cuisines in the region uses a lot of fat ingredients, especially in the festive dishes. Food in Ukraine is really cheap. You can get a decent local meal for 85 UAH (acronym of national currency – Hryvnia). A more midscale meal with a drink  in a restaurants will cost around 315 UAH. A combo meal at a place like McDonald’s will set you back around 105 UAH. Provided plan on cooking your meal, for a week of groceries that include pasta, vegetables, chicken, and other basic food, expect to pay 550 UAH.

There are about 70 000 international students studying presently in Ukraine. All the universities and hostels are provided with access to the Internet and free Wi-Fi. You can use international post delivery services represented by DHL, Federal Express, UPS, TNT and other companies. There is a wide network of ATM and banks, which makes it easier to get money or transfer from abroad. Currency exchange points that exchange Euros, US dollars, Russian rubles and British pounds are very common in cities.  When doing person-to-person payments, you might be able to pay in Euros or US dollars, as those are widely recognized, although you can use credit cards almost everywhere. Excellent mobile network with approximately no cost and good coverage is provided by Lifecell, Vodafone, Kyivstar, Utel, etc. 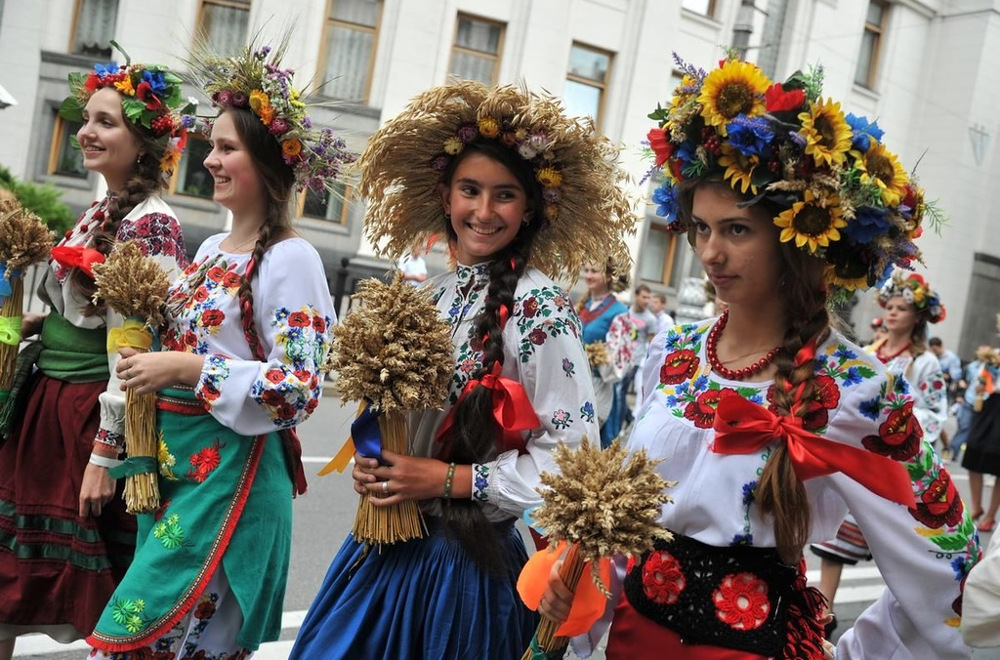 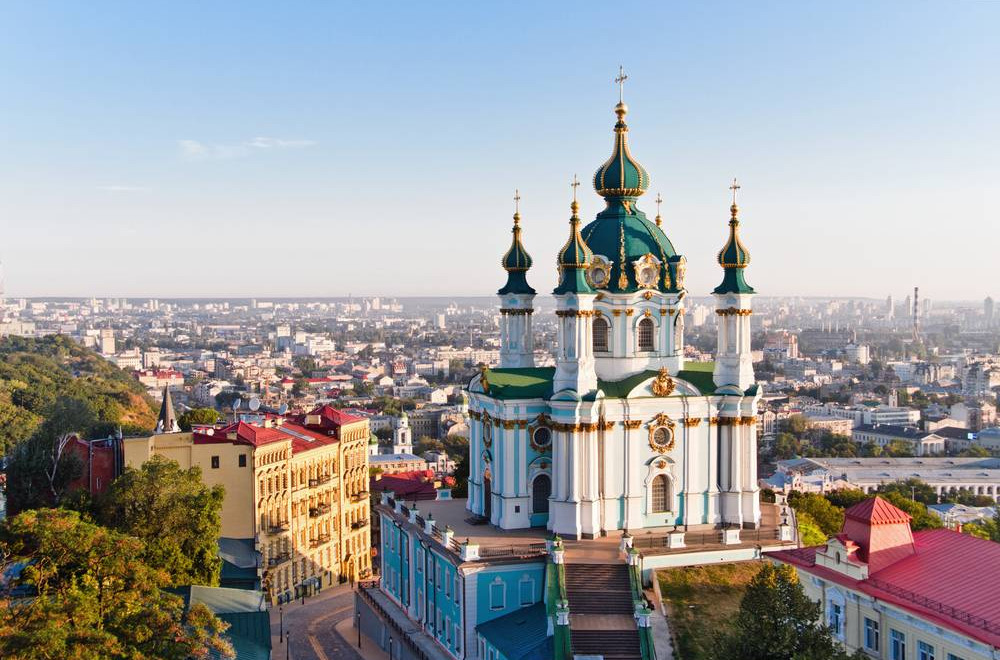 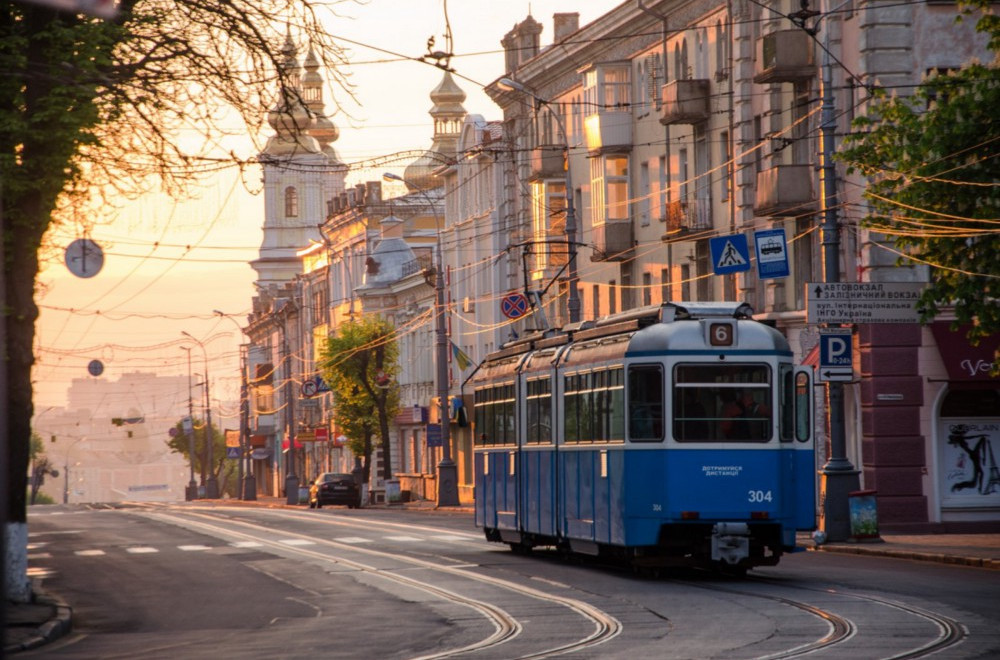 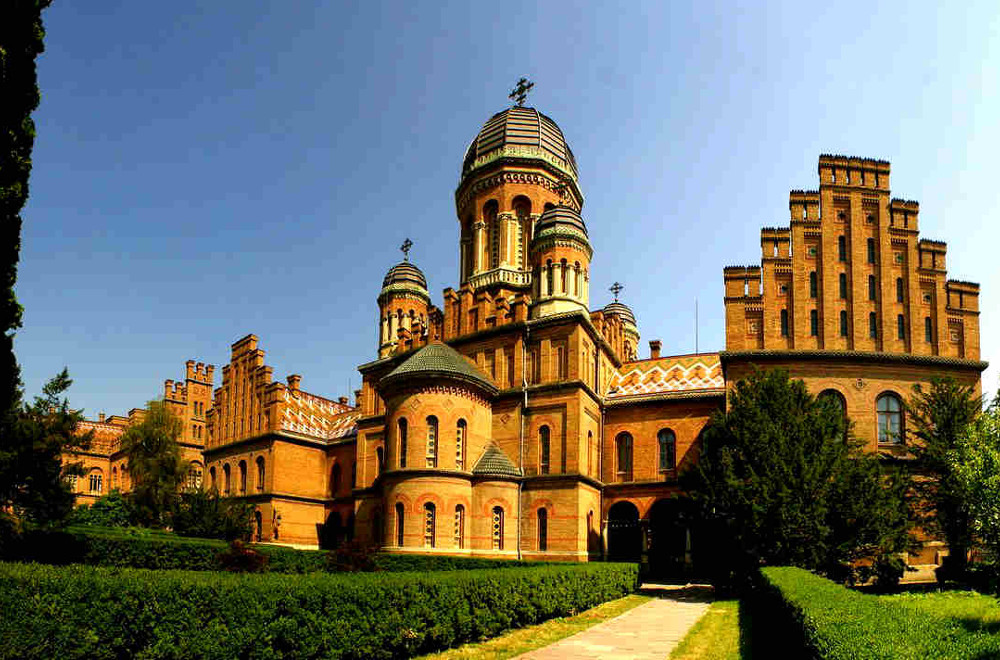 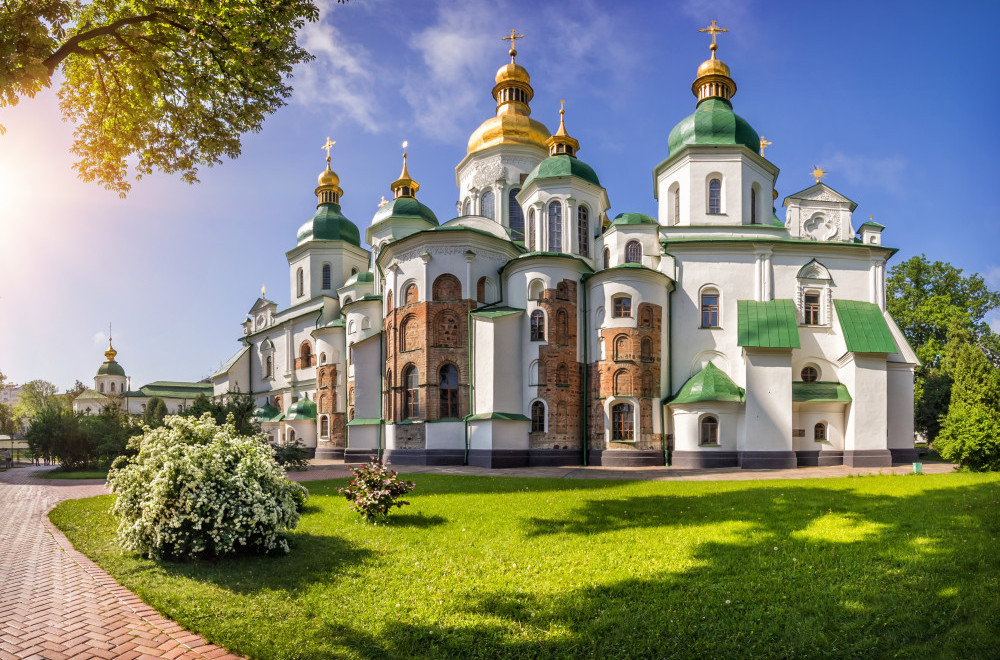 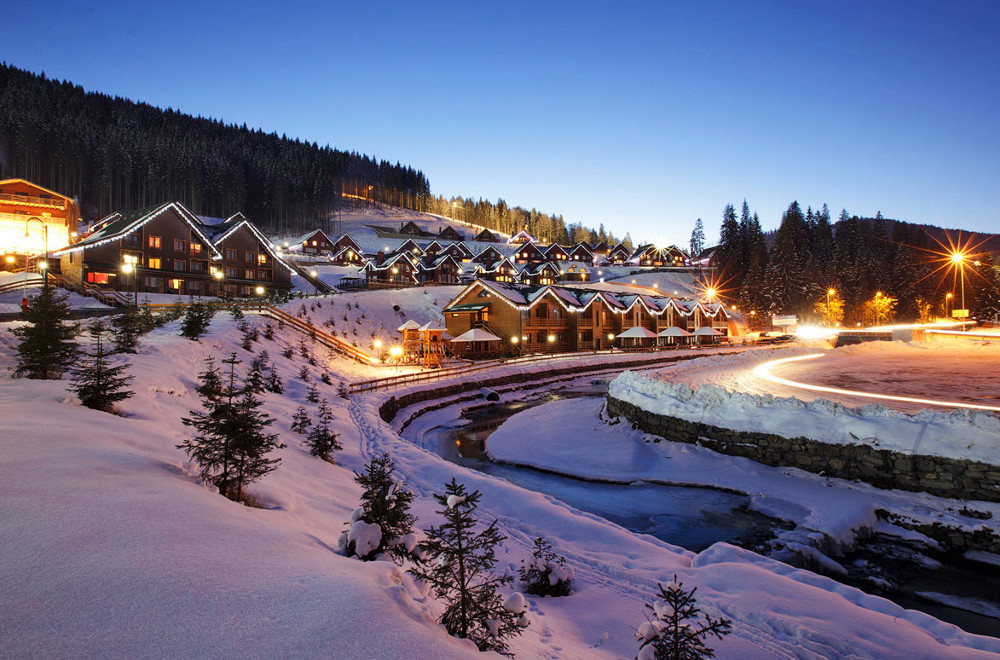 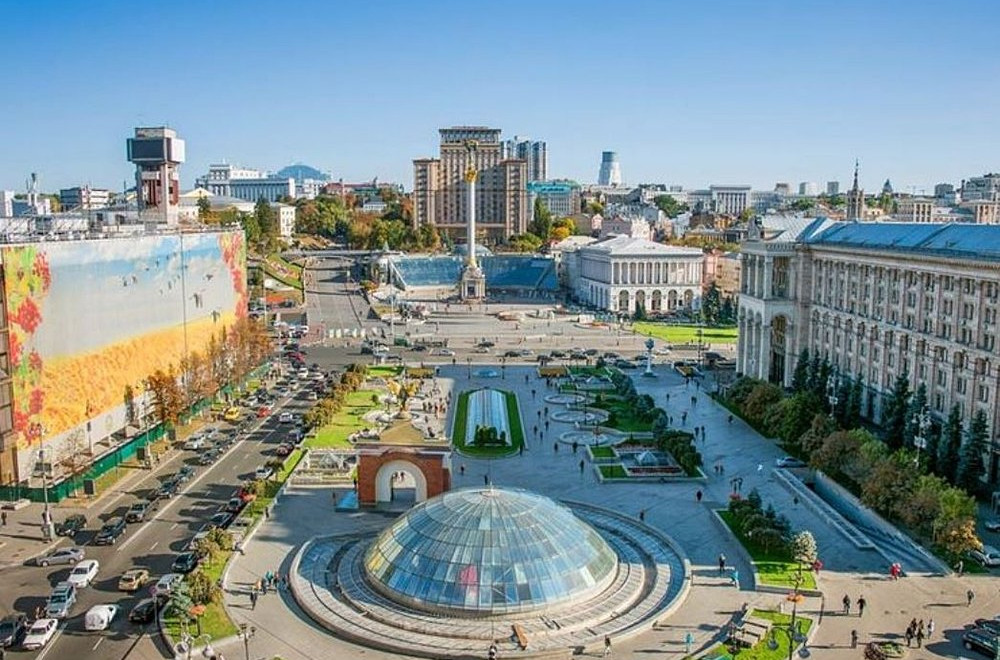 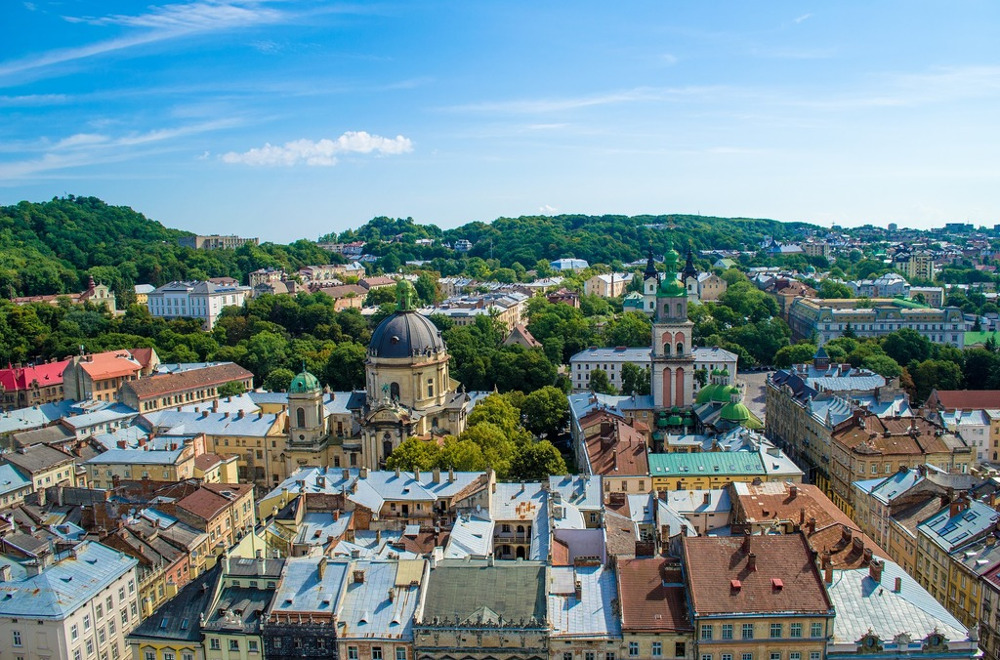 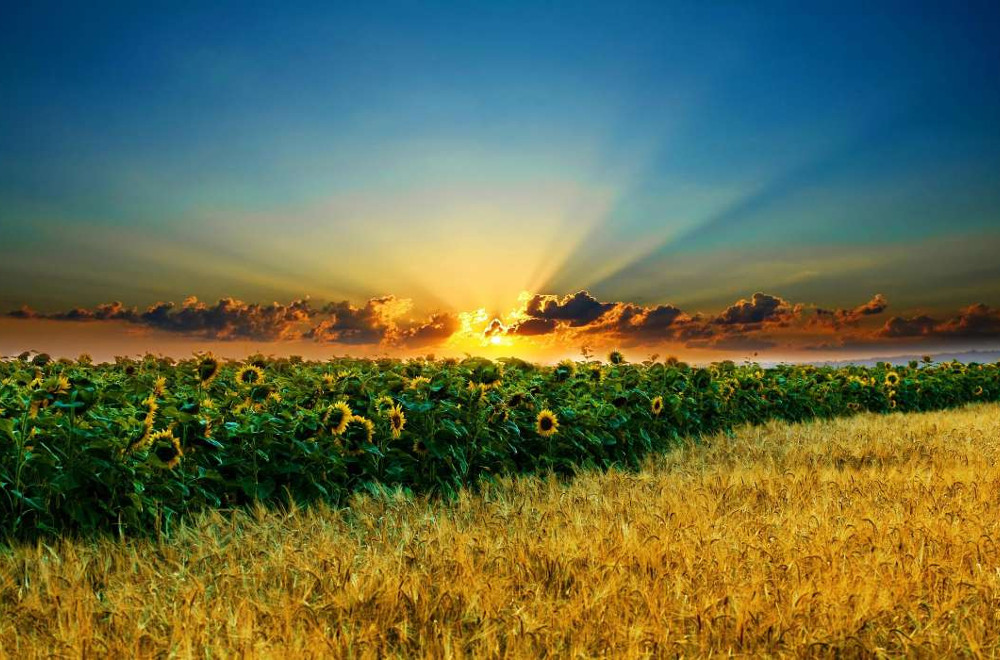 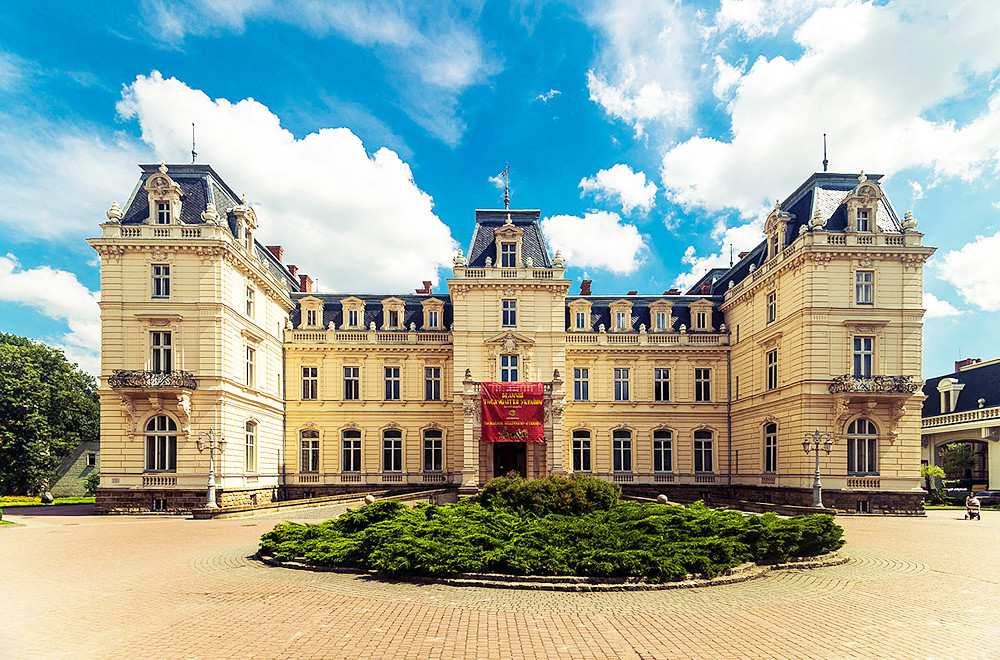 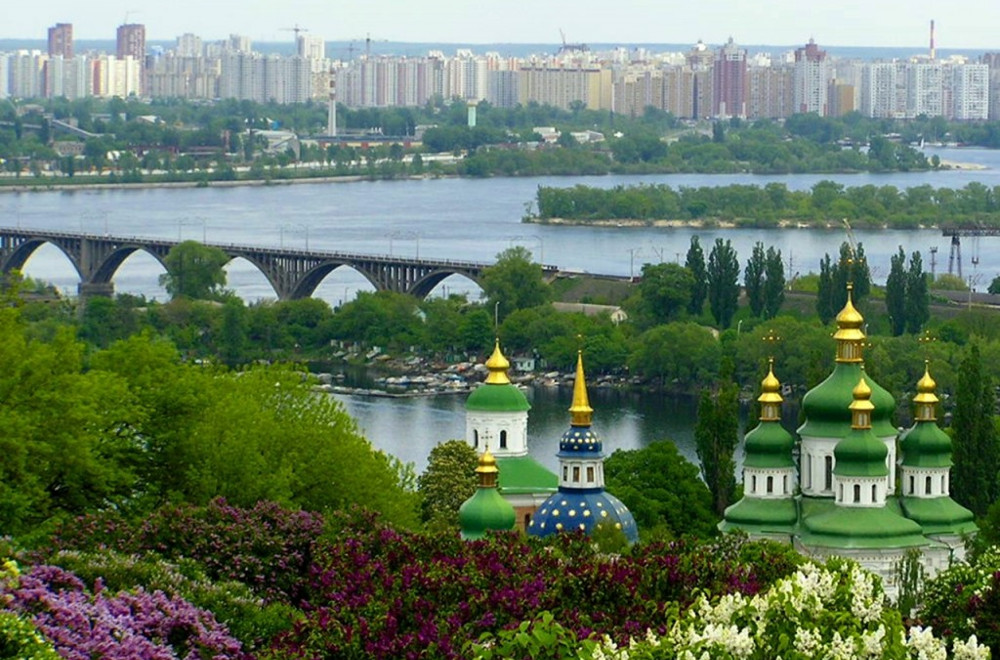 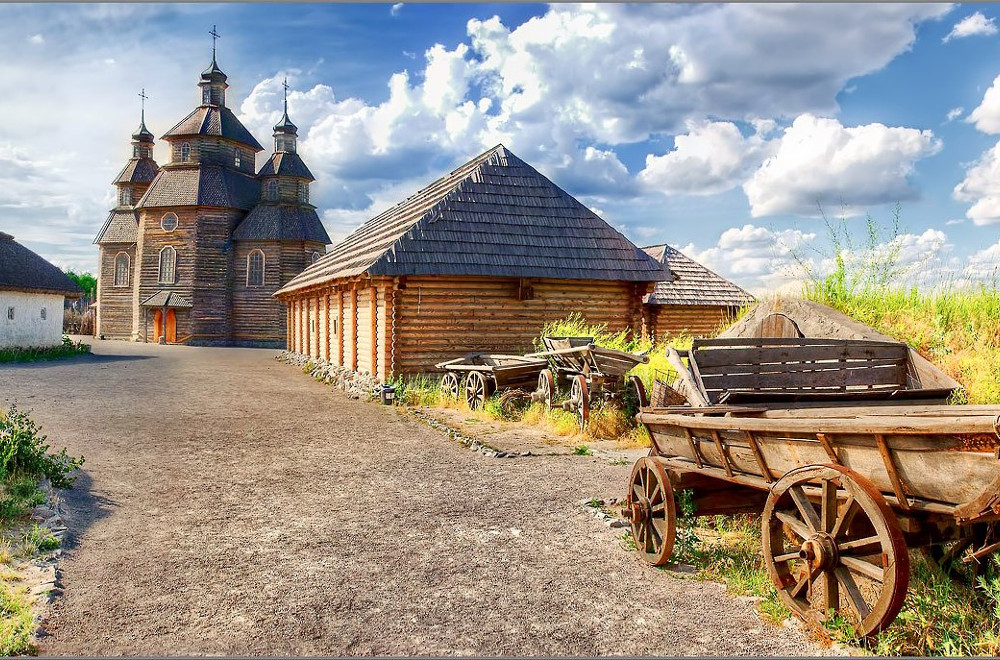 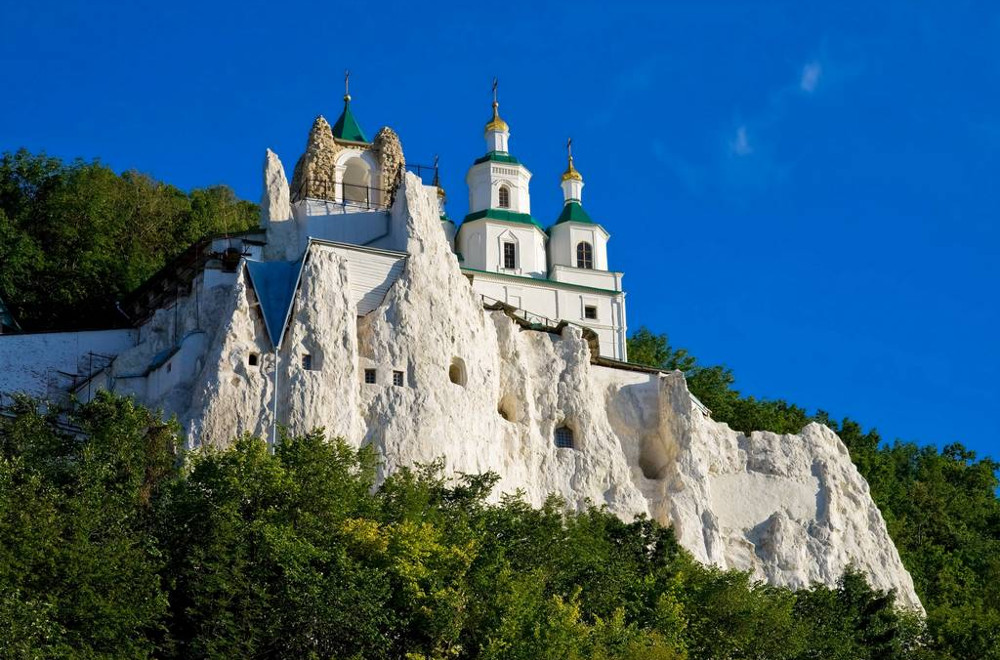 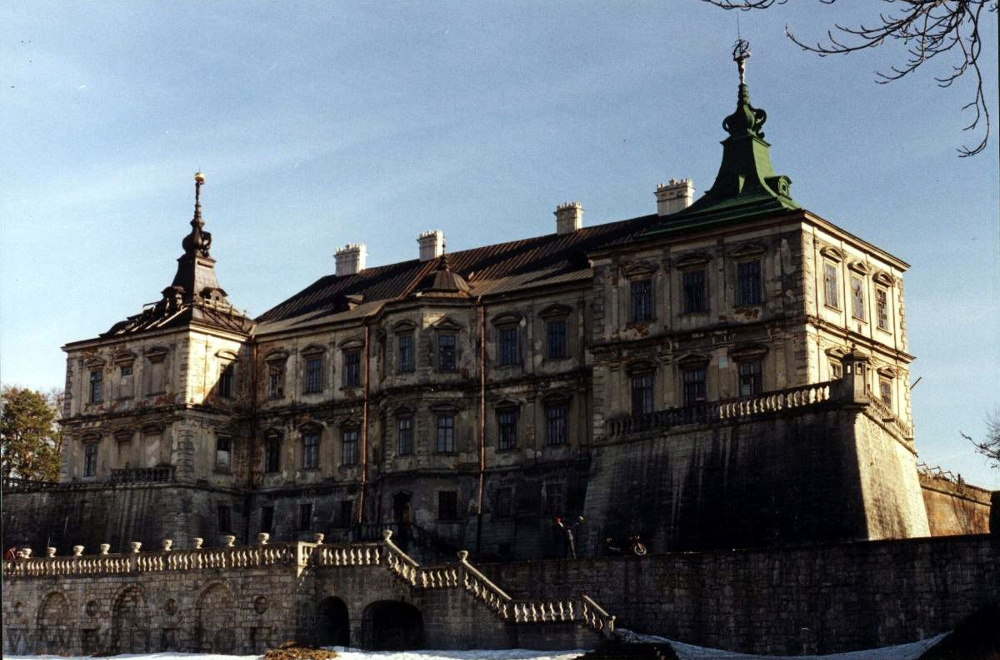 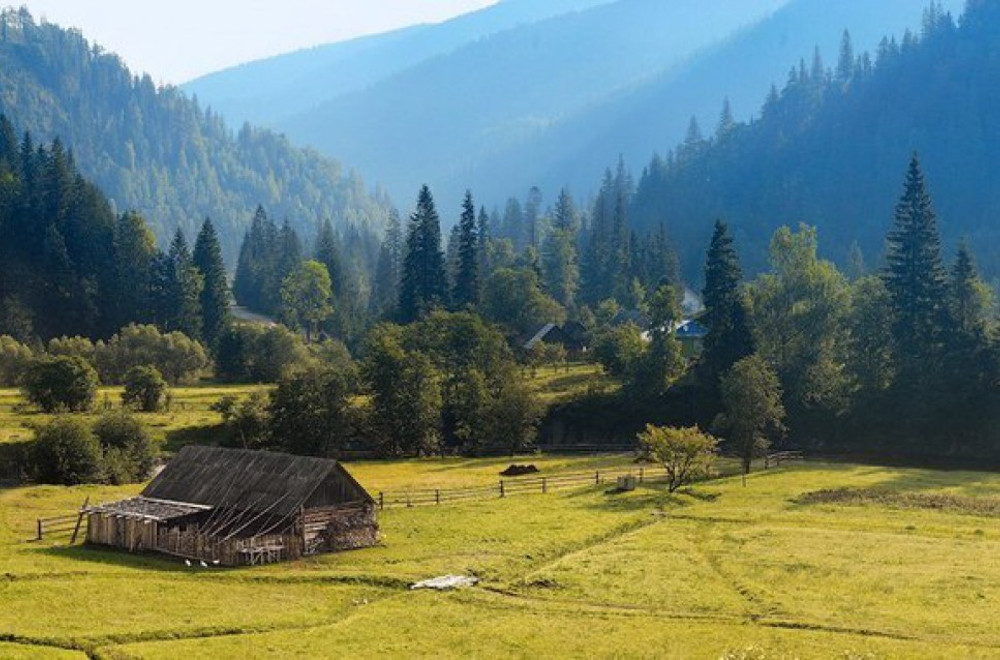 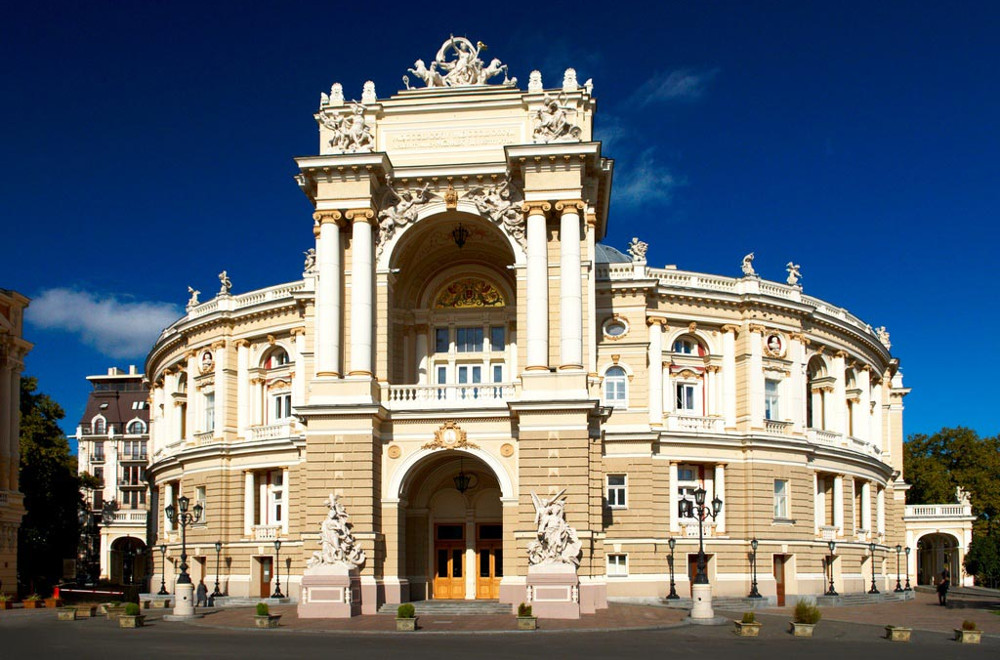 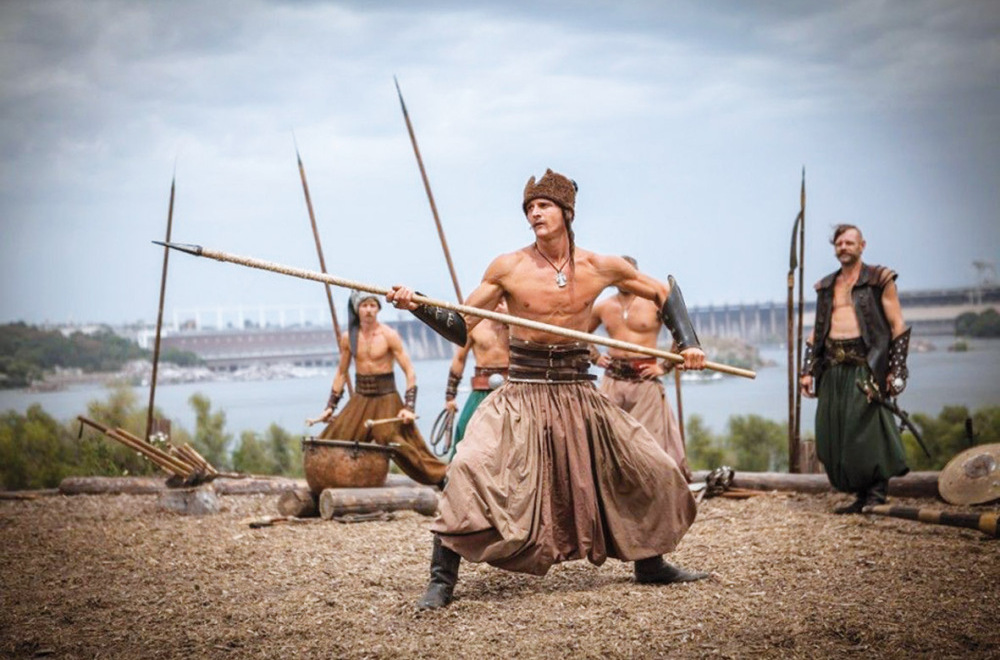 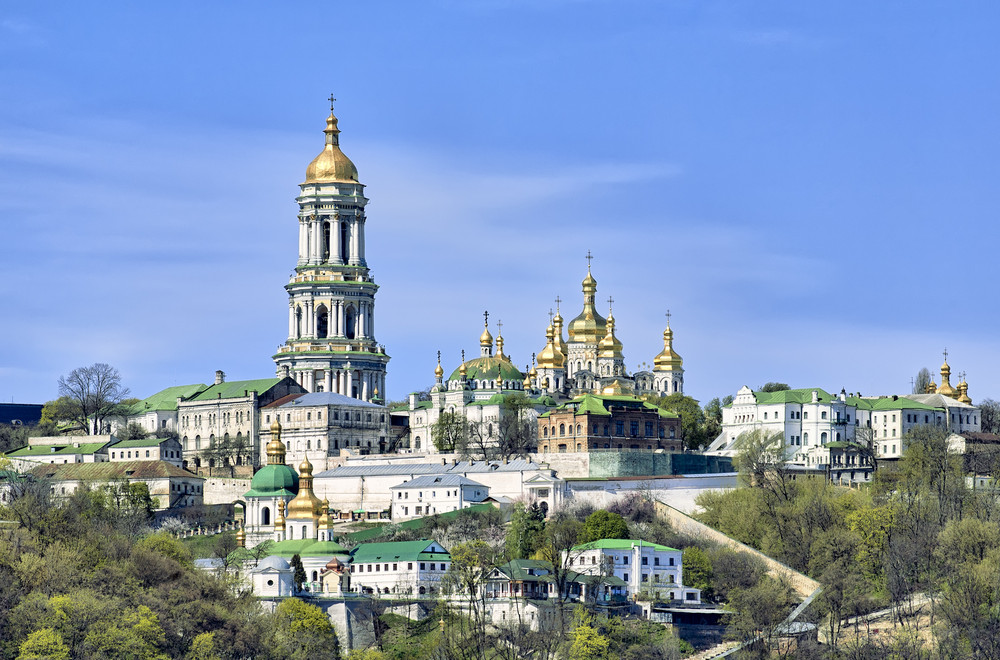 WE ARE RECOMMENDED BY: